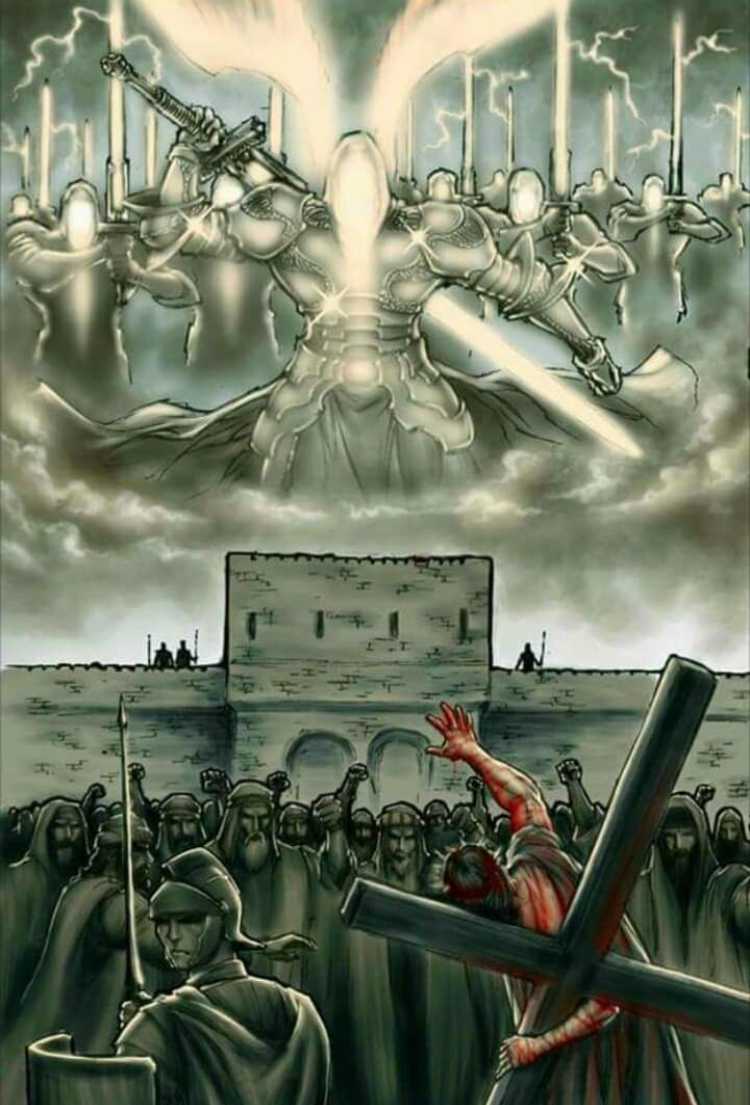 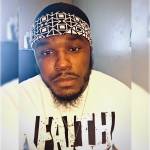 Keep me in your prayers. Going on a little break. Goodbye for now🙏🏾 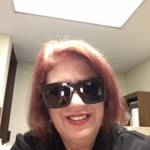 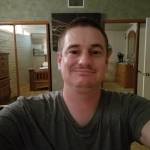 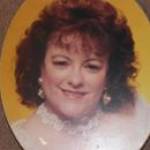 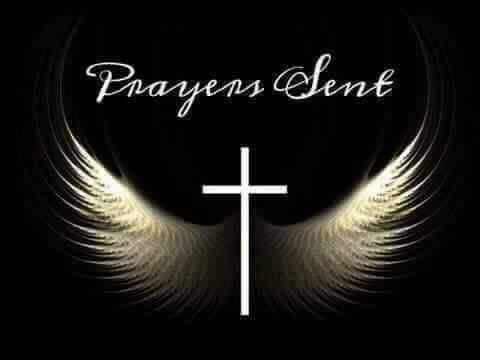 Lord whatever happens this presidency, may Your will be done! There’s been so much hate and resentment amongst the people this year because of the media and it’s caused more and more division than ever! In some cases it’s been good because You’ve separated the wheat from the tare. It’s just grieving to see the country go to hell and see the people be influenced by forced narratives. Satan loves to play on the emotions of the people. Let’s pray for America, that in the midst of what’s going on here, that many will wake up and receive the free gift of salvation offered by Jesus Christ! Amen?🙏🏾

I truly love the Lord and His people. You can message me and get to know me more. It’ll be awesome to get to know others in the Kingdom of God. 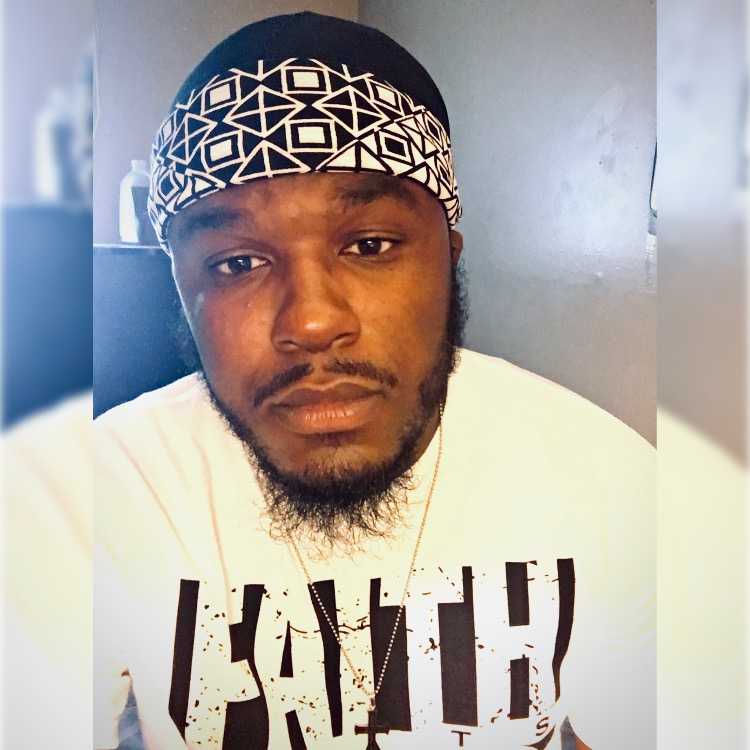