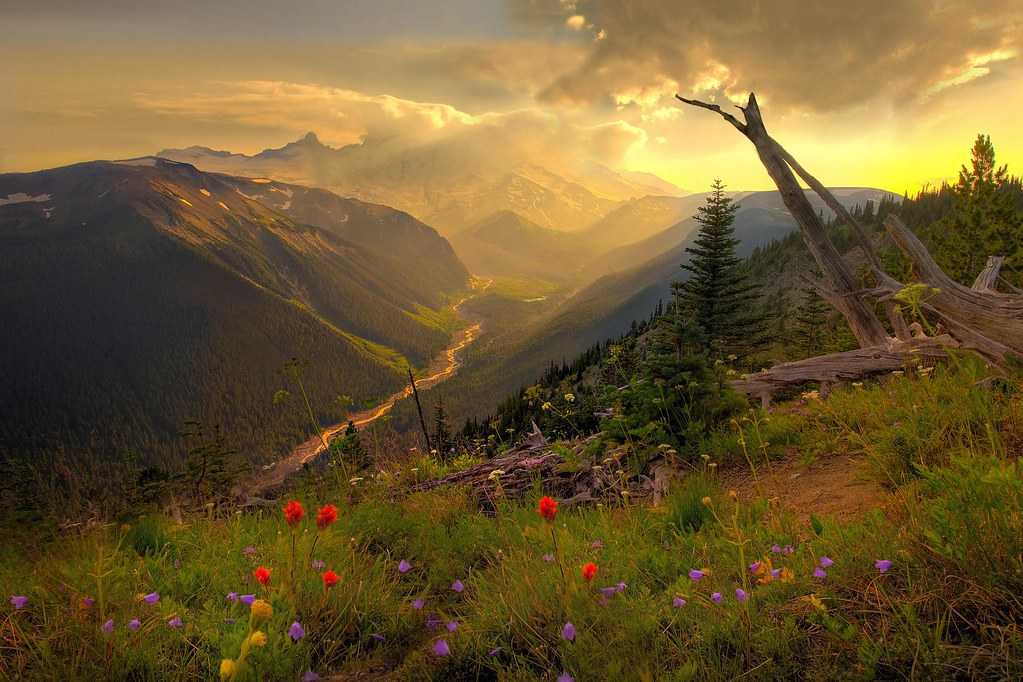 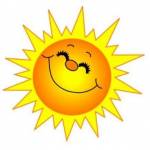 I'm hoping SaviorConnect members will post ORIGINAL, PERSONAL articles, teachings, stories, and thoughts, INSTEAD OF just posting memes and pictures. We're all trying to get to truly KNOW one another, to SHARE our lives, we are afterall FAMILY, right?! I just have to tell you, memes and pictures just hold people at that dreaded "6' social distance". It does NOTHING for building intimate friendships. My 2 cents. 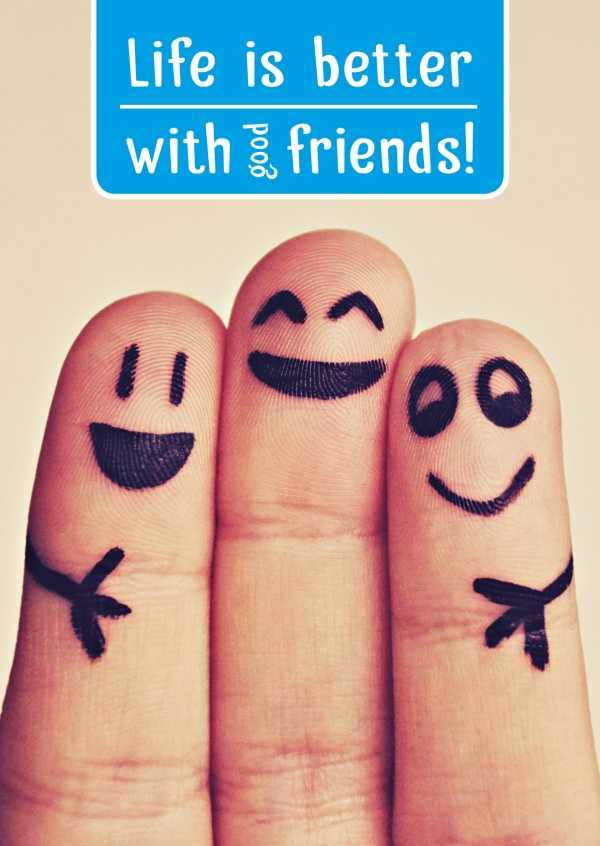 I've been hearing people say things like, "you can't be a Christian if you vote pro-choice." or "you can't be a Christian if you think transgenderism is ok." or "you can't be a Christian if you vote for xyz." Hmmm... I just want to interject a little story that might invite people to re-think that.
.
There was a big company in America who advertised a job opening. They advertised for 4 weeks and set up an "Interview Day" for the next month. On that day (the "Interview Day" they had 50 qualified applicants show up in suits and ties, with nicely presented resumes. But after all 50 applicants had been interviewed, a man rushed in the door at the last second and asked politely for an interview. He was disheveled and unkempt. His hair was a mess and he looked like he had slept a week in his clothes. His resume (if you could call it that) was hand-written on a dingy sheet of paper, with water stains and wear-marks on the edges.
.
The men who were holding the interview were disgusted! They didn't want to waste their time with someone who couldn't even show up on time or dress appropriately. But for whatever reason, they agreed to interview him.
.
Much to their astonishment, they discovered this man was a world-renowned scientist who had traveled across the ocean in the engine room of a huge ocean-liner because he didn't have the money for a regular ticket. He came from a Communist country so he had no money, no nice clothing, and he hadn't eaten for 6 days. The level of commitment and sacrifice and dedication and hardship he had endured just blew the interviewers away.
.
Yes he was disheveled.
Yes he was a mess.
Yes he arrived late and his "resume" was a disaster.
.
But the interviewers learned a valuable lesson that day.
Don't judge a man by where he is until you know how far he's come.
.
Remember beloveds, we are all on our own journey with our sweet Lord. We come from so many diverse backgrounds. Some of us have much more to learn and much more to overcome, yet we are no less Saved for we have placed the whole of our faith in Christ and His finished work on our behalf.
.
I may need much more refining than you do, dear one. Yet when I have placed the whole of my faith, hope and trust in Jesus the Christ, am I any less Saved than the more "perfected" you? ❤
.
Our Lord said this most wonderful thing. He said (paraphrased) no matter how many wonderful things you do (even if you give everything you own to help others... even if you give your own body to be burned as a martyr for Christ...) if you have not love, then you ARE NOTHING. In fact, you're just an irritating noise in the ears of God. (1 Corinthians 13)
.
Look, it's not wrong to take a firm stand for Kingdom Truths but that doesn't mean we play Judge and Jury over people! God loves them, and many of these people are babies in the Lord. Many of them had a whole lot farther to come in their understanding, so let Father grow them, yes? Sometimes we need to stop criticizing Christians for where they ARE, and instead give God glory for how far they've come. ❤ 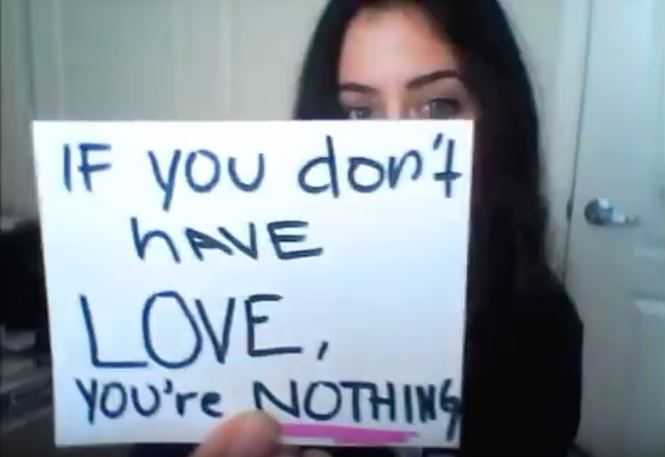 1613708845
Each born again child of God is on our own journey with our Lord. You may be waaaaaay further ahead of me in your revelation and understanding and maturity. I may still have MANY areas where I'm still walking by the flesh, seeing things by the flesh, not yet walking fully by the spirit. I beg you give me grace. The same grace Father gives us. He said He Himself WILL complete that which He began. He is the Author and the Finisher of our faith. Let's be kinder to our brethren who don't yet see as we see. And pray they are kinder to us. Amen?
· 0

This is my response to all the killings, murders, terrorism, all the hate and violence and shameful things that pass as "normal" in this fallen, lost world.
This is my response to those who became sick and twisted and perverted in response to those who did sick and twisted and perverted things to them.
.
This is my response to the victim and the victimizer, to the abused and the abuser, to the proud and the rebellious and the self-righteous. And the weak and the frail and the cowards and the fearful.
.
Lord, open their eyes and their hearts and draw them unto Yourself.
Remove from them their heart of stone,
Give them a heart that seeks and desires You;
a heart that is tender and receptive to Your truth;
a heart that believes, and receives Jesus and His free and priceless gift.
.
Remove them out of the kingdom of darkness into the Kingdom of Your dear Son.
Fill and flood them with Your Light.
.
May they know You, intimately, personally, and in Saving faith.
Please lead them in Your Way Everlasting.
In the powerful, transforming and holy Name of Jesus we pray and believe. Amen. 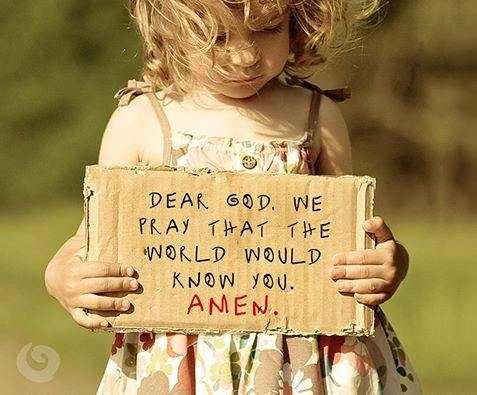 I heard a sweet story... Toward the end of a running marathon, a young woman pulled a hamstring and couldn't complete the race. A young man who had not been able to keep up with her during the marathon, found her limping along the side of the race track, just a short way from the finish line. Although he could have come in 2nd in the race, this young man stopped, picked up the limping young woman, and carried her across the finish line.
.
Friends, the carnal flesh wants to be "one-up" with people. The flesh wants to be the best, be the first, be the winner, be the smartest... But that's NOT Kingdom. Kingdom lays itself LOW and lifts others UP. Kingdom becomes the SERVANT of others. Kingdom esteems others as more important than ourselves.
.
"For whoever exalts himself will be humbled, and whoever humbles himself will be exalted. " (Matthew 23:12)
.
"A man's pride will bring him low, but a humble spirit will obtain honor." (Proverbs 29:23)
.
"But He gives us more grace. This is why it says: "God opposes the proud, but gives grace to the humble." (James 4:6) 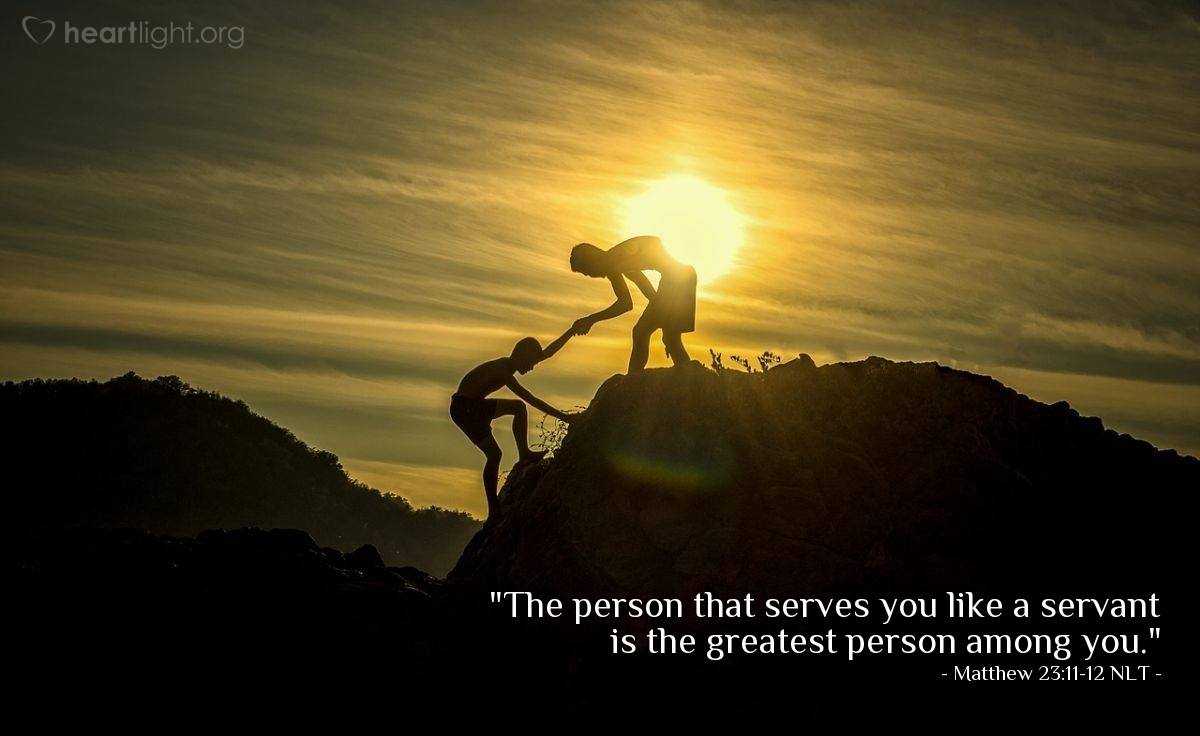 GRACE: the UNMERITED favor of God. Didn't EARN it, don't DESERVE it, can't REPAY it. Yah... that's why it's called AMAZING Grace! His grace will DROP YOU TO YOUR KNEES and you'll NEVER BE THE SAME, on the day you realize what you've been given as a FREE GIFT through Christ Jesus.... to WHOSOEVER will believe and receive. 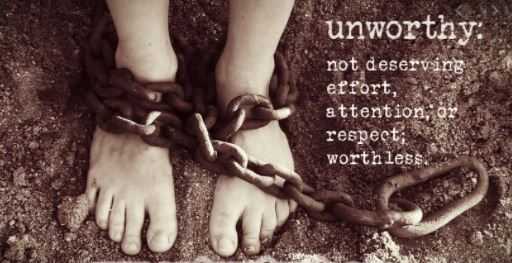 Would we recognize the MOUNTAIN TOPS if we didn't experience the VALLEYS? 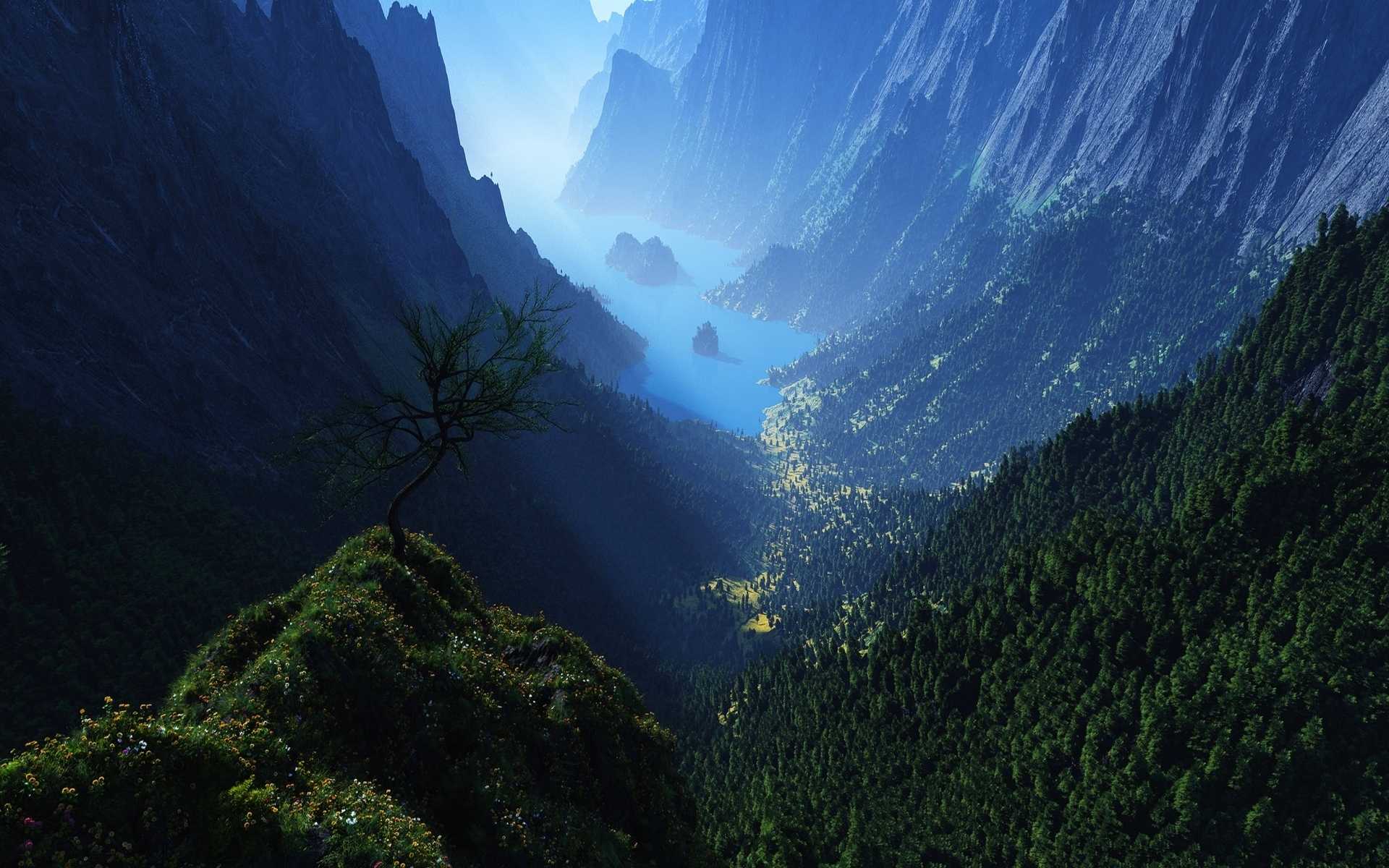 Child of the Most High God! 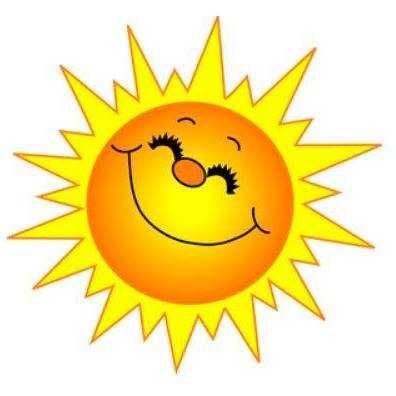