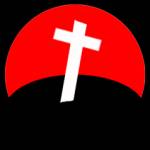 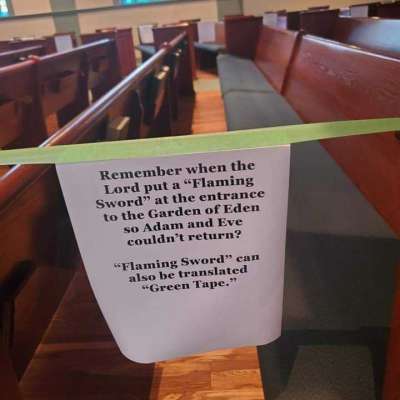 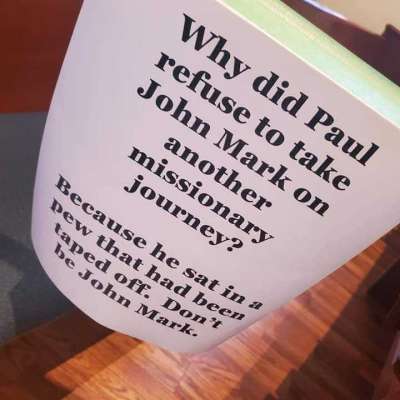 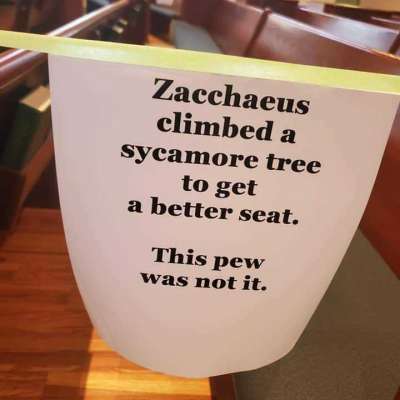 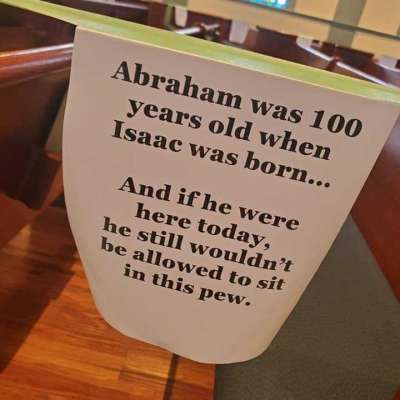 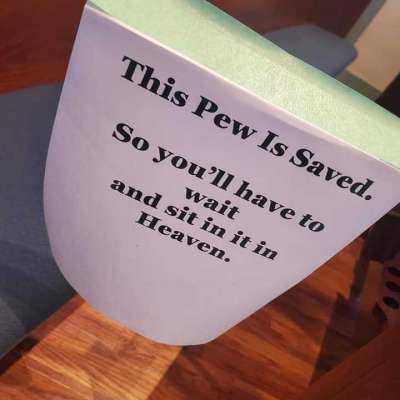 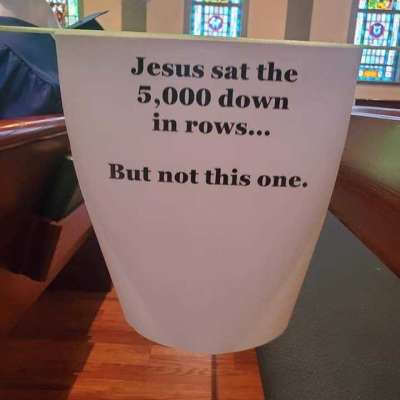 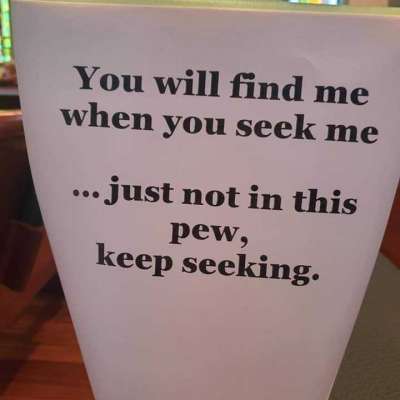 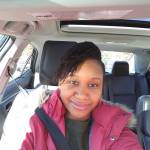 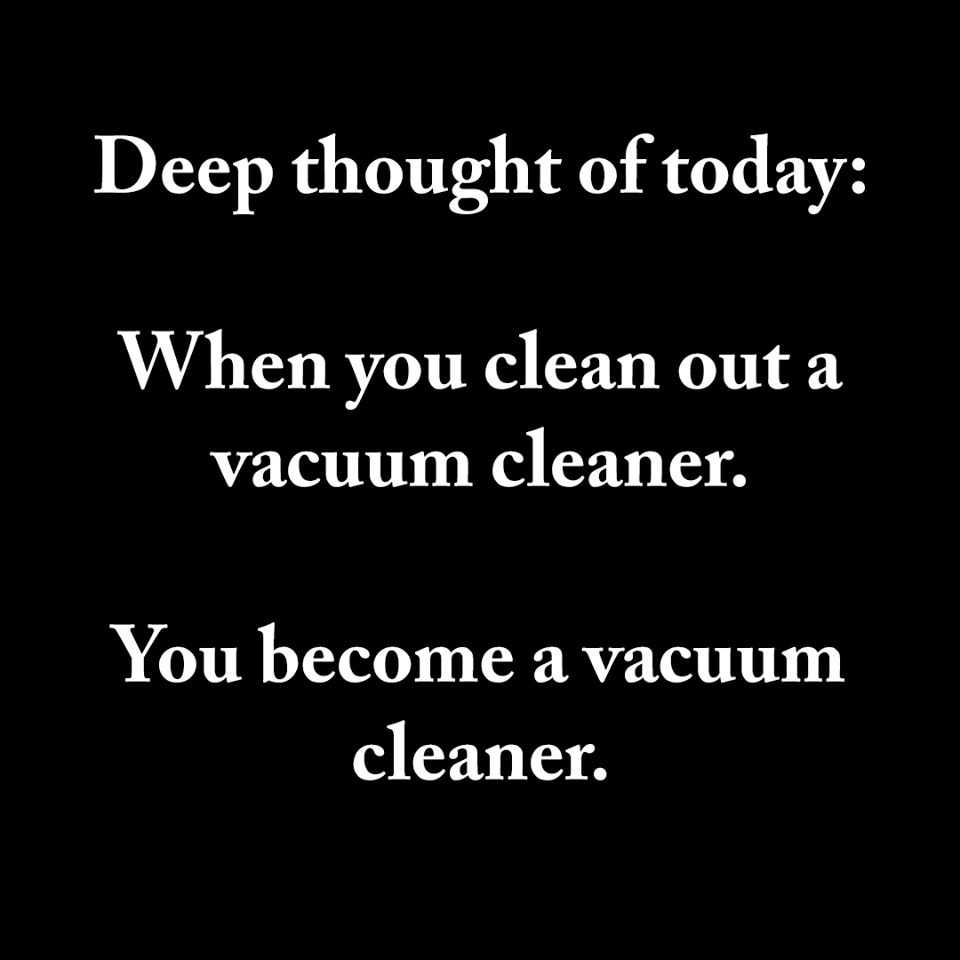 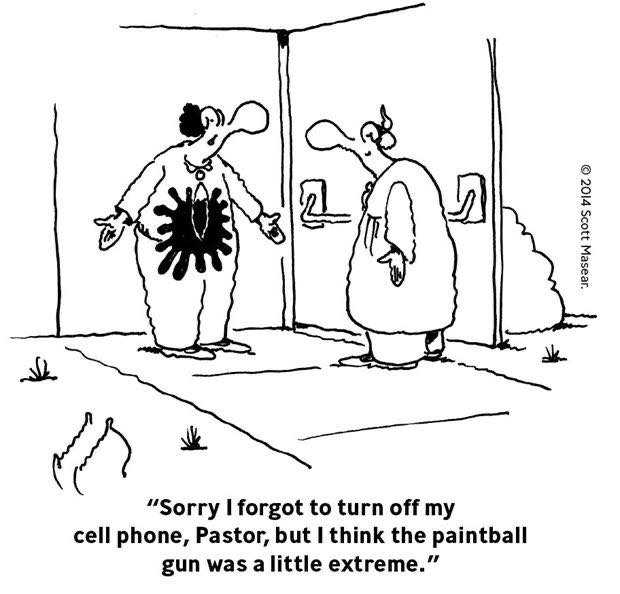 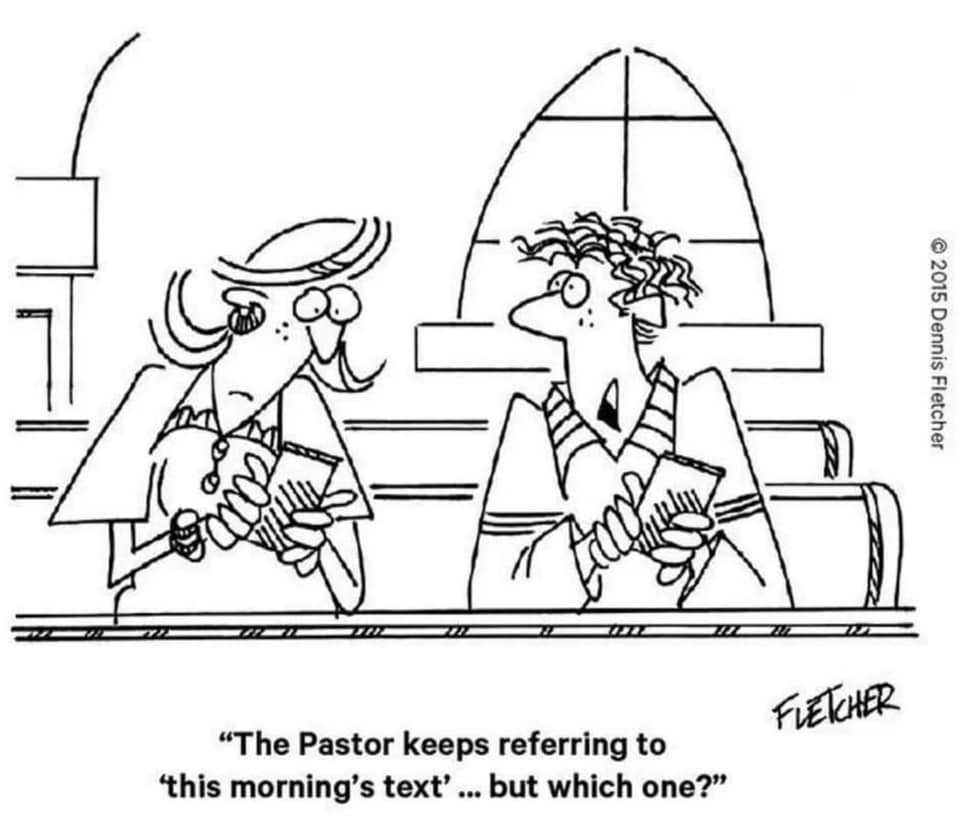 There was a feud between a Pastor and his Choir Director.

It seems the first hint of trouble came when the Pastor preached on dedicating yourselves to service and the Choir Director chose to sing: “I Shall Not Be Moved.”

Trying to believe it was coincidence, the Pastor put the incident behind him. The next Sunday he preached on giving. Afterwards, the choir squirmed as the director led them in the hymn: “Jesus Paid It All.”

By this time, the Pastor was losing his temper. Sunday morning attendance swelled as the tension between the two built. A large crowd showed up the next week to hear his sermon on the sin from gossiping. Would you believe the Choir Director selected: “I Love To Tell The Story?”

There was no turning back. The following Sunday the Pastor told the congregation that unless something changed he was considering resignation. The entire church gasped when the Choir Director led them in: “Why Not Tonight.”

Truthfully, no one was surprised when the Pastor resigned a week later, explaining that Jesus had led him there and Jesus was leading him away.

The Choir Director could not resist: “What A Friend We Have In Jesus.”