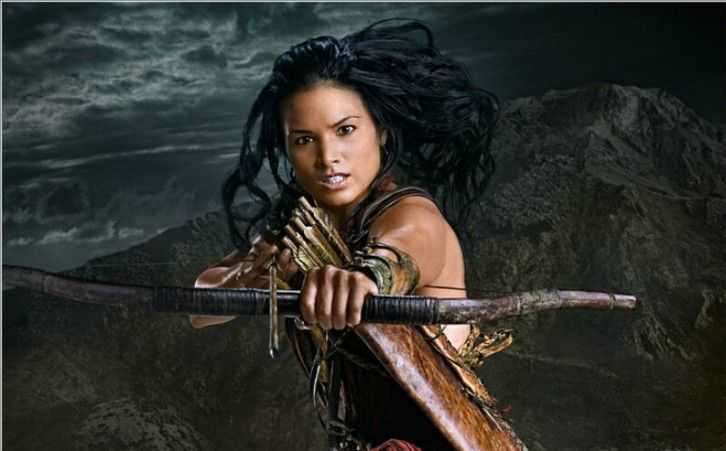 In keeping with the scripture text, I feel I have to post this at least six times, as Elisha said in the text.
In my study this morning this verse was revealed to me
Haggai 2:22 I will overthrow the throne of the kingdoms. I will destroy the strength of the kingdoms of the nations. I will overthrow the chariots and their riders. The horses and their riders will come down, every one by the sword of his brother.
I declare this over the kingdom of sex trafficking right now in Jesus' name.
I loose those in sex trafficking and those at risk in Jesus's name and say be free I ask angels to be dispatched to fight this darkness and atrocity against children and those who have been held captive. Father raise soldiers to advocate for those in this industry, bring exposure and justice to those who orchestrate this kingdom, those who willingly bring harm to the innocent. I ask you my Abba Father, that you protect the innocent who are at risk that you bring revelation to the people around them to rise up and protect the children and those at risk.
I ask that they will not be able to deliver themselves from the power of Your flame
Isaiah 47:14 Surely they shall be as stubble, the fire shall burn them; they shall not deliver themselves from the power of the flame; it shall not be coal to be warmed by nor a fire to sit before.
I release the arrow of the Lord's deliverance in Jesus name
2 Kings 13:17 Then he said, "Open the east window." So he opened it. Then Elisha said, "Shoot." So he shot. Then he said, "The arrow of the deliverance of the Lord, and the arrow of deliverance from Aram; for you must strike Aram in Aphek until you have destroyed them."
Keep them as the apple of Your eye, hide the children under the shadow of Your wings, the wicked who bring ruin to them, from the deadly enemies who surround them.
Psalm 17:8-9 Keep me as the apple of Your eye; hide me under the shadow of Your wings, from the wicked who bring ruin to me, from my deadly enemies who surround me.
Please agree with me in prayer by typing AMEN 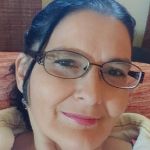 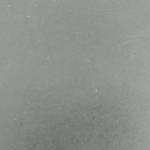 What is stopping you from shooting?
2 Kings 13:17 And he said, “Open the east window”; and he opened it. Then Elisha said, “Shoot”; and he shot. And he said, “The arrow of the LORD’s deliverance and the arrow of deliverance from Syria; for you must strike the Syrians at Aphek till you have destroyed them.” 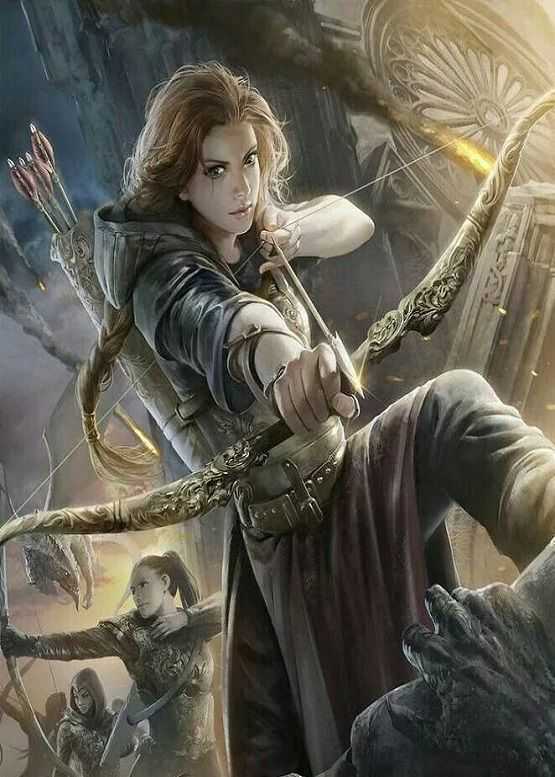 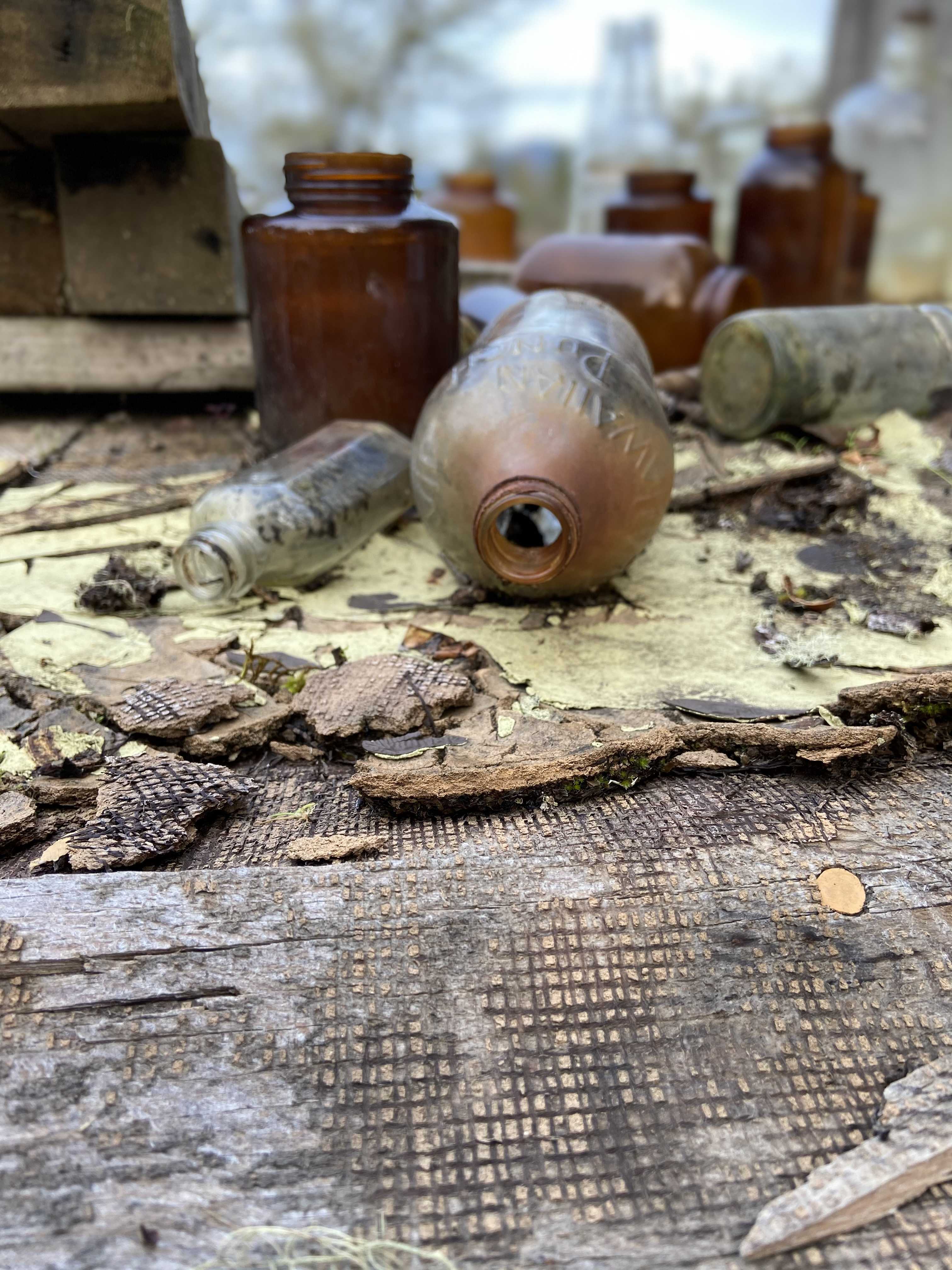 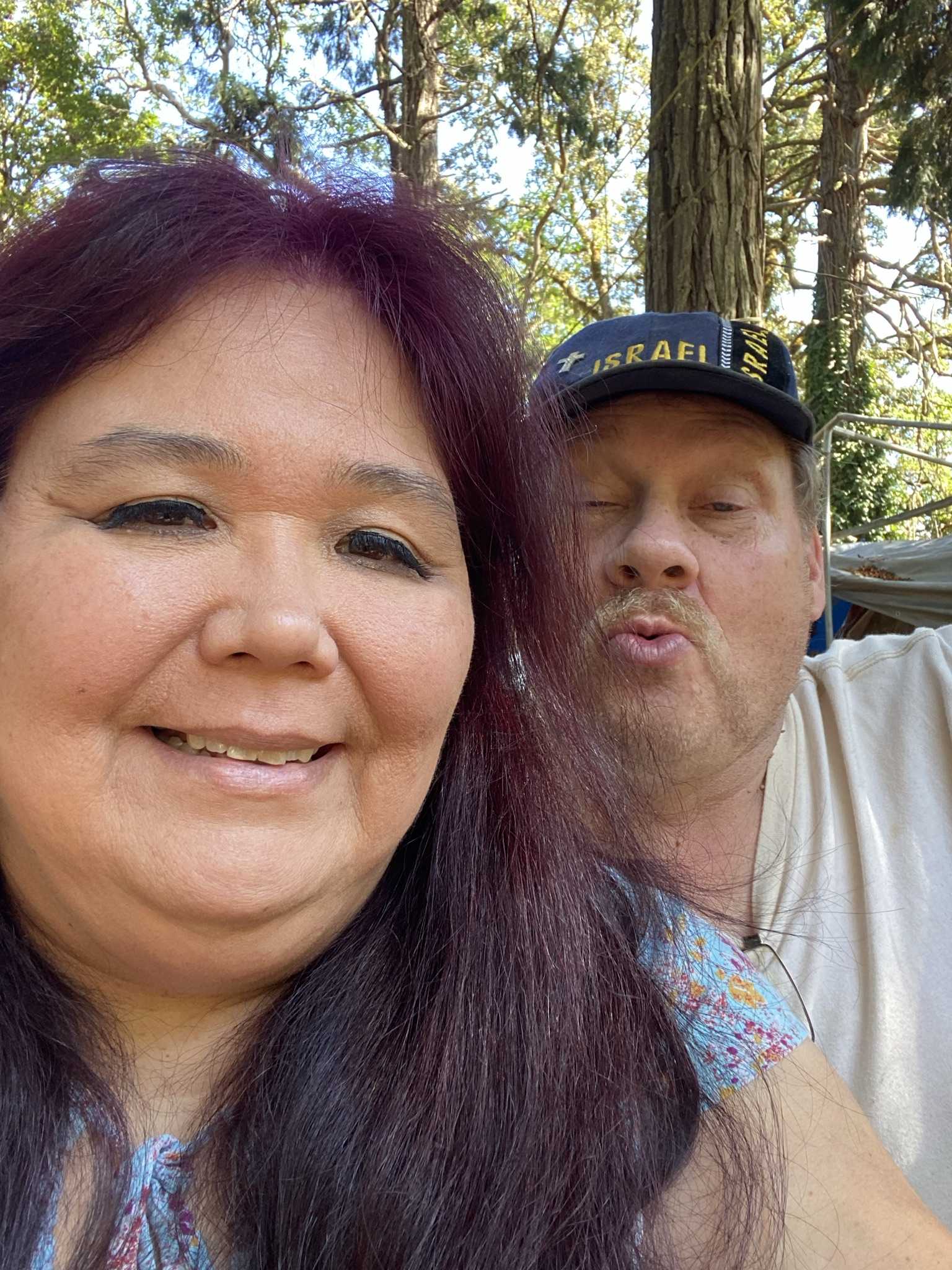