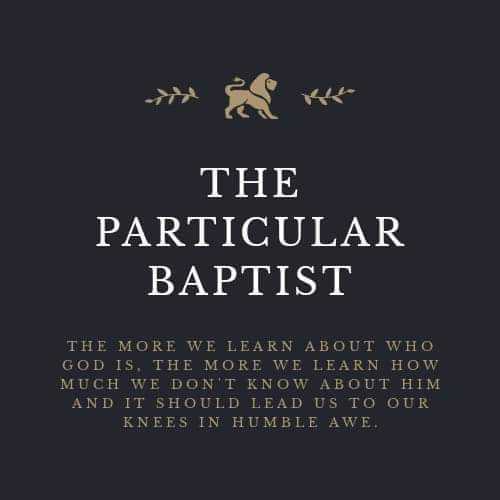 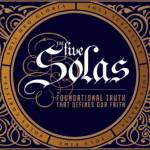 Article XVII: ABOUT THE POPE

That Christ is the only eternal high priest, from which it follows that those who have called themselves high priests have opposed the honor and power of Christ, yes, cast it out.

Revelation 11:16-19 NASB — And the twenty-four elders, who sit on their thrones before God, fell on their faces and worshiped God, saying, “We give You thanks, O Lord God, the Almighty, who are and who were, because You have taken Your great power and have begun to reign. “And the nations were enraged, and Your wrath came, and the time came for the dead to be judged, and the time to reward Your bond-servants the prophets and the saints and those who fear Your name, the small and the great, and to destroy those who destroy the earth.” And the temple of God which is in heaven was opened; and the ark of His covenant appeared in His temple, and there were flashes of lightning and sounds and peals of thunder and an earthquake and a great hailstorm. 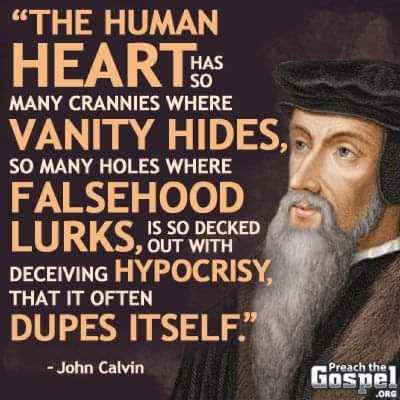 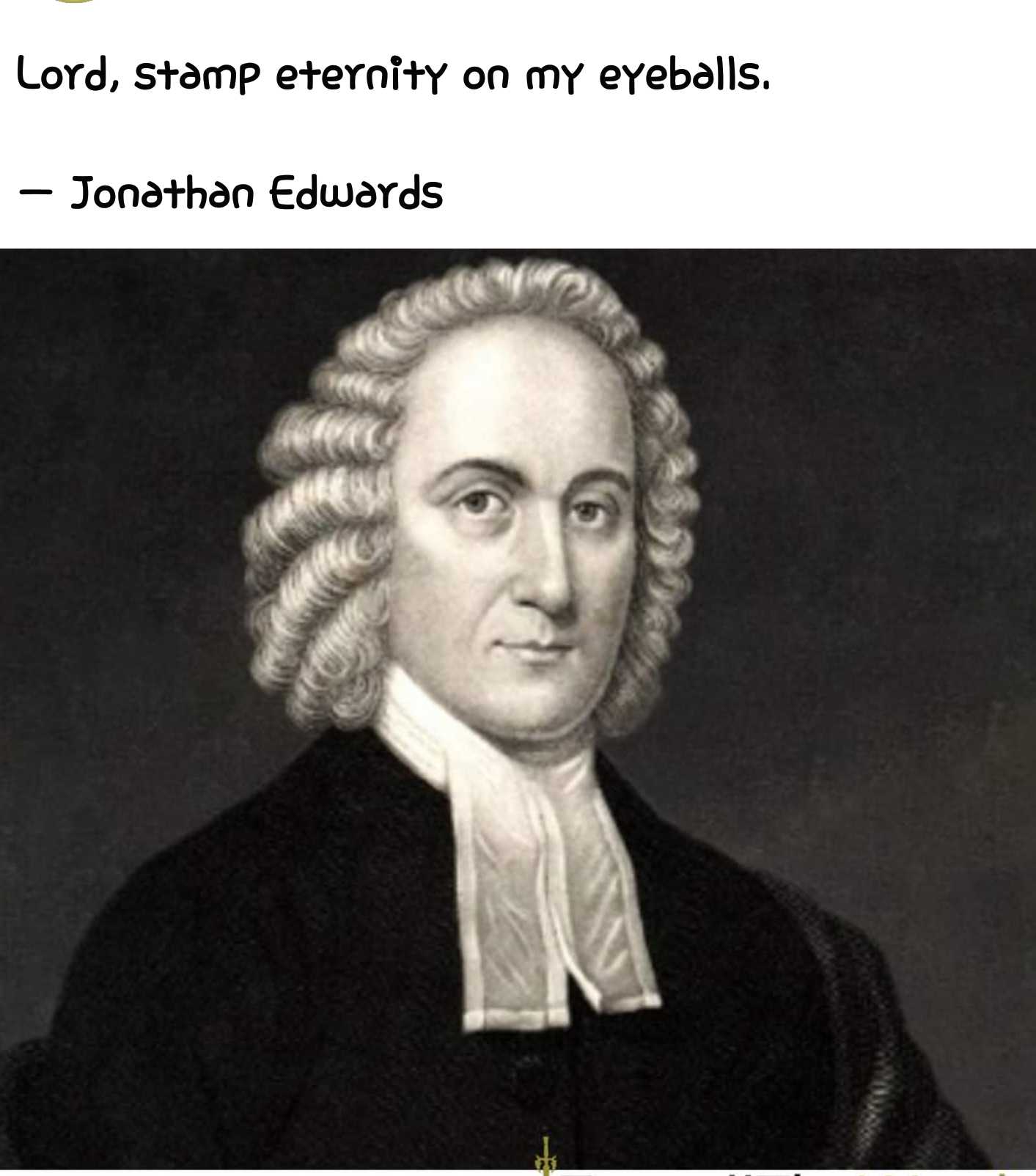 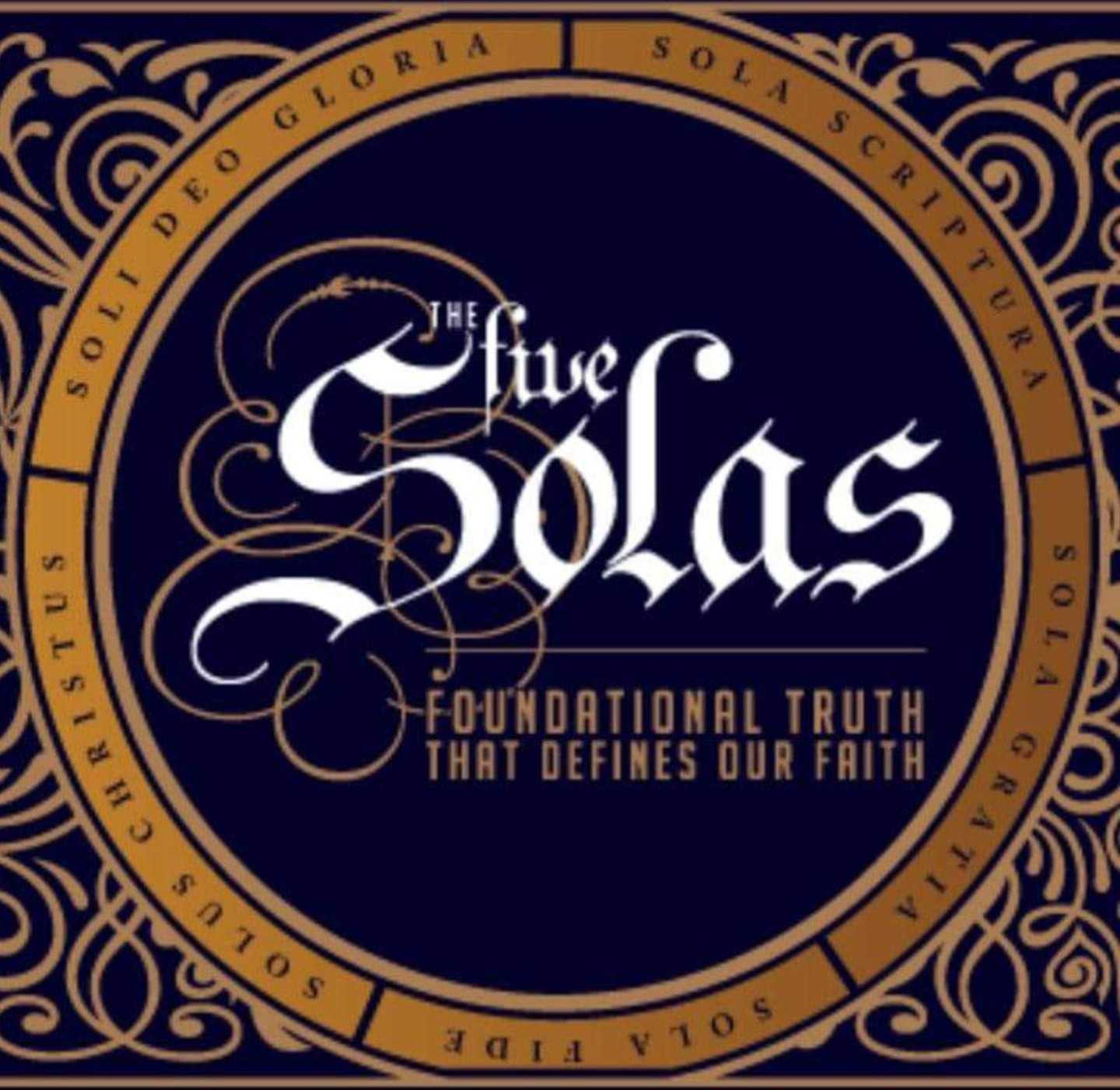