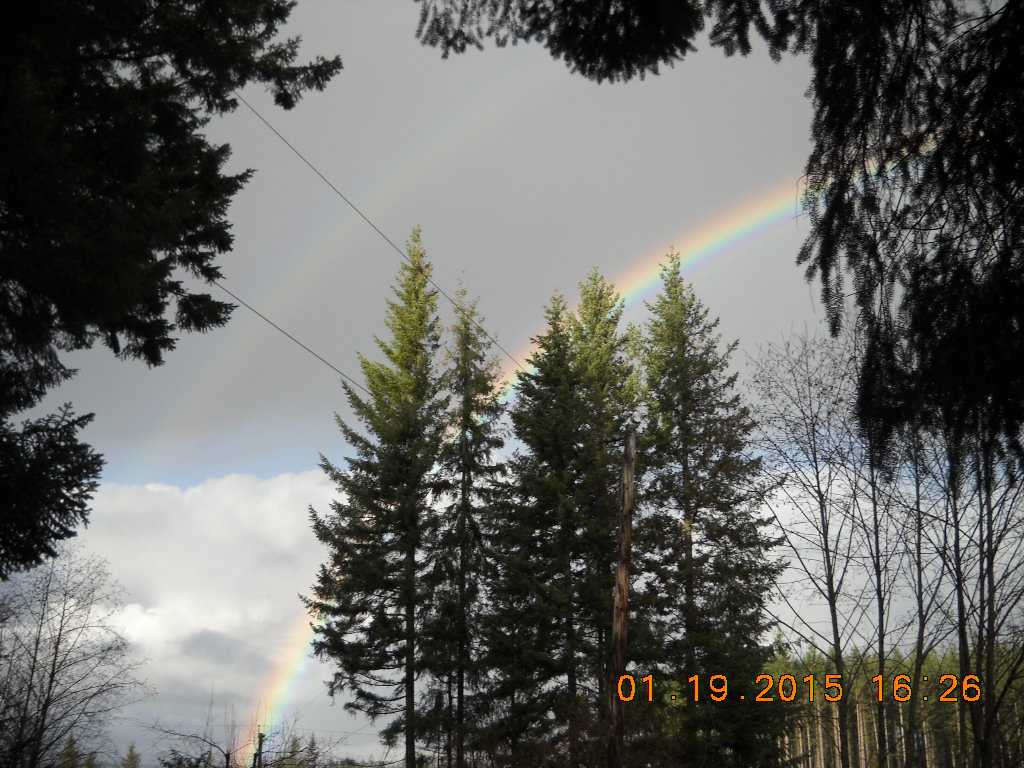 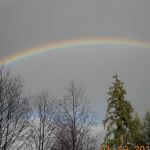 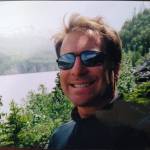 1603300475
Good verse, but most Christians don't believe they need to obey God; due to the greatly distorted gospel of grace.
1
1 Reply

A Prayer to Step Out in Faith Today

Gracious Father, as we begin a new day, help us to engage your will with a reckless faith.

Teach us to trust in you, and help us grow in righteousness. Heavenly Lord, give us the courage to step out in faith this day.

Fill our hearts with your spirit, and let us speak your words with pride.

“For He shall give His angels charge over you, To keep you in all your ways. In their hands they shall bear you up, Lest you dash your foot against a stone.”

Proverbs 30:5
King James Version
5 Every word of God is pure: he is a shield unto them that put their trust in him.

Actor Steve McQueen was one of Hollywood’s leading men in the 1960s and 1970s. At one point he was the highest paid actor in Hollywood. He starred in several iconic movies: Bullitt, The Great Escape, The Magnificent Seven and The Towering Inferno.

McQueen’s beginning though, was less than favorable. By age 15, both parents had abandoned him, and after some involvement with a gang and a minor brush with the law he found himself in a reform school where he was a very disruptive student.

After graduating from reform school, he pursued odd jobs for a while but eventually joined the Marines. Even there his disruptive streak was evident, but he still managed to receive an honorable discharge. Afterwards, he started his acting career with some minor roles in television, but eventually got his own series, a western, Wanted: Dead or Alive. His television success led to major roles in films. Eventually, he held one of the most successful and incredible careers Hollywood has ever known.

In spite of all of his success, McQueen could not find the peace and contentment he sought in life. There always seemed to be something missing. He went through a number of marriages and was guilty of alcohol and drug abuse.

Later in life, McQueen befriended flight instructor Sammy Mason while taking flying lessons. McQueen noticed there was something different about Mason’s life. Mason was not pushy but simply shared that his relationship with Christ brought meaning and peace to his life. McQueen went to church with Mason and his family where he eventually accepted Christ as his Savior and Lord.

Shortly after his conversion, it was discovered he had lung cancer. He went for cancer treatment in a hospital in Ciudad Juarez, Mexico, and following a surgery, he had a heart attack and passed away.

When the hospital staff found him, he had a Bible, given to him by the Rev. Billy Graham, laying across his chest opened to John 3:16: “For God so loved the world that he gave his one and only Son, that whoever believes in him shall not perish but have eternal life.”

For McQueen, he had not waited too late. He found the peace and contentment he sought all his life through a relationship with Jesus Christ. With the Lord, it’s never too late. Never write yourself or anyone else off. He is always there ready to receive us if we will receive him.

“For everyone who calls on the name of the Lord will be saved.” –Romans 10:13

You have poked Kerik66 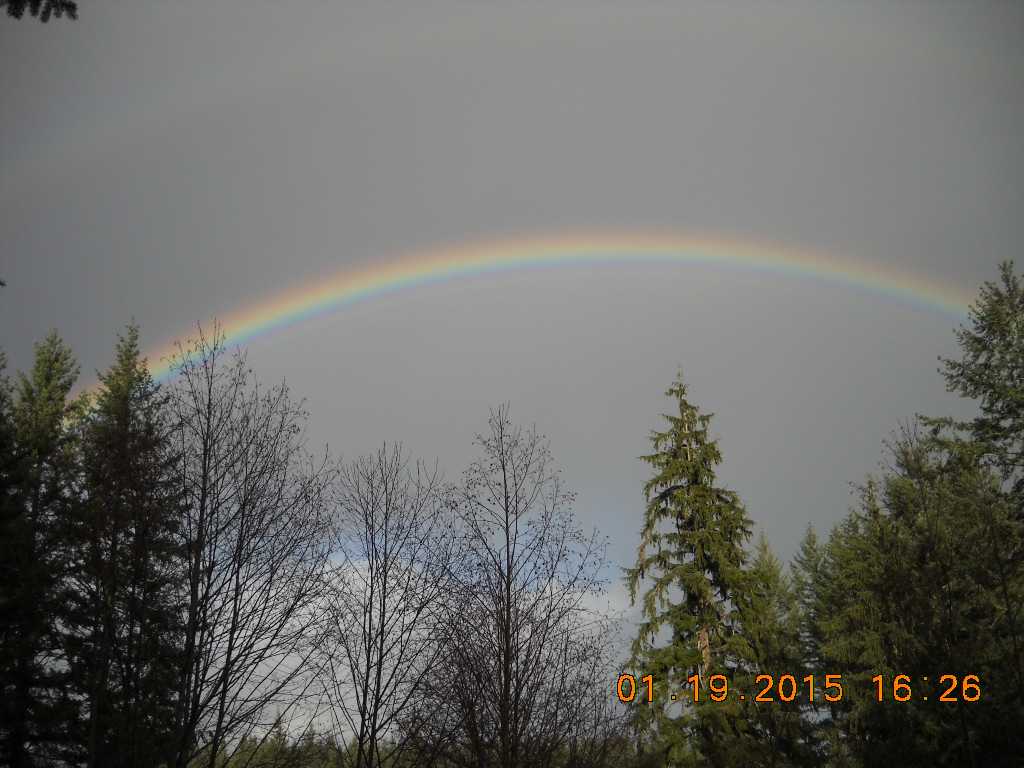