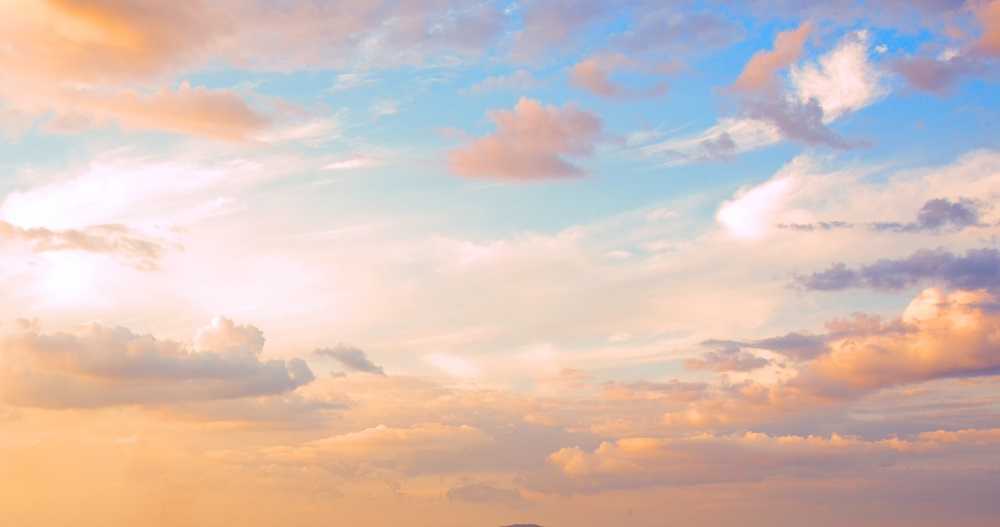 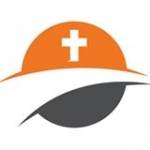 “Trust in the Lord with all your heart and do not lean on your own understanding. In all your ways acknowledge Him, and He will make your paths straight. Do not be wise in your own eyes; fear the Lord and turn away from evil. It will be healing to your body and refreshment to your bones.” 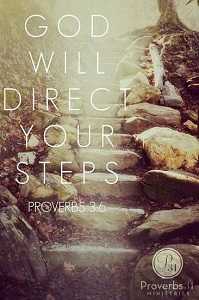 Father, I have to thank you for looking beyond my faults and for loving me unconditionally. Forgive me when I fail to love others in the same way. Give me eyes to see the needs of the difficult people in my life, and show me how to meet those needs in a way that pleases You. In Jesus’ name, Amen
Please log in to like, pray, share and comment!

“When the Sabbath came, He began to teach in the synagogue; and the many listeners were astonished, saying, “Where did this man get these things, and what is this wisdom given to Him, and such miracles as these performed by His hands?” Mark 6:2

“As soon as He was approaching, near the descent of the Mount of Olives, the whole crowd of the disciples began to praise God joyfully with a loud voice for all the miracles which they had seen.” Luke 19:37

“And there are also many other things which Jesus did, which if they were written in detail, I suppose that even the world itself would not contain the books that would be written.” John 21:25 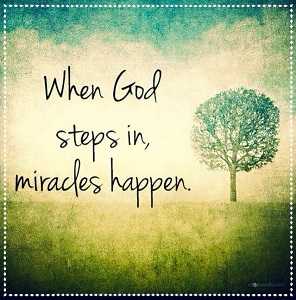 Dear Lord, thank you so much for another day of life on Earth. Thank you for another beautiful sunrise to enjoy. Thank you for the wonderful sounds of nature, from the cool breeze brushing through the trees to the birds singing melodies. You are a wonderful God, full of grace and mercy. I praise you for allowing me another day to share your love with the world. I love you, Father! Amen.
Please log in to like, pray, share and comment!

“For since the creation of the world His invisible attributes, His eternal power and divine nature, have been clearly seen, being understood through what has been made.” Romans 1:20

“You, Lord, in the beginning laid the foundation of the earth, and the heavens are the works of Your hands.” Hebrews 1:10

“For from Him and through Him and to Him are all things. To Him be the glory forever.” Romans 11:36 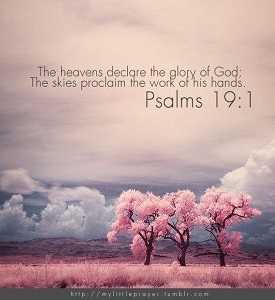 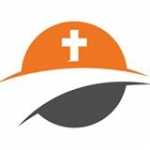