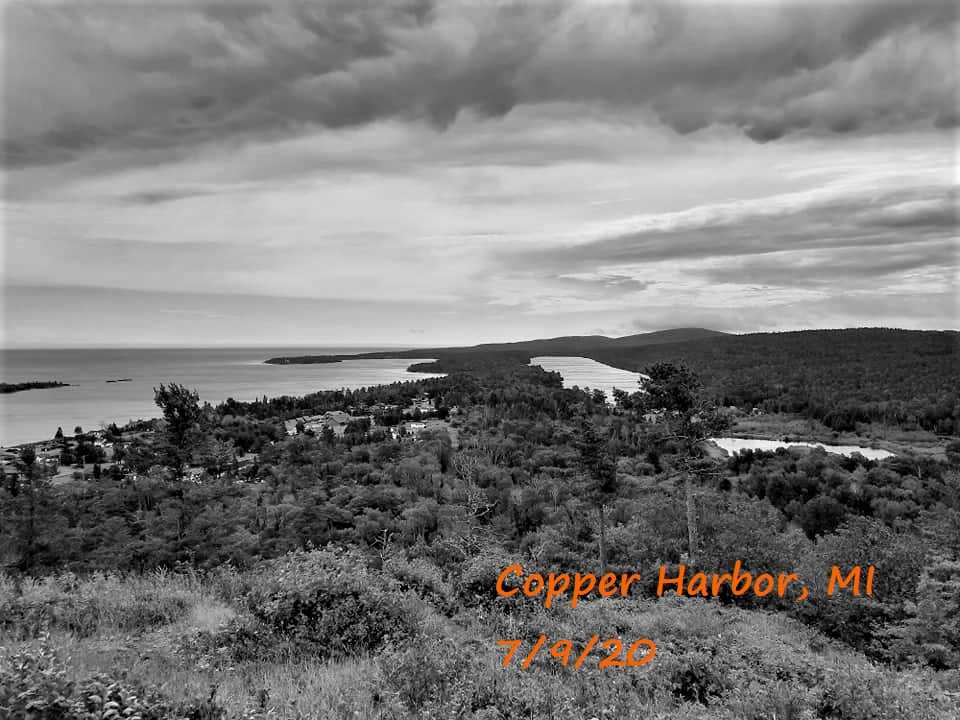 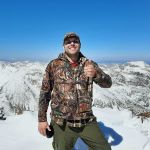 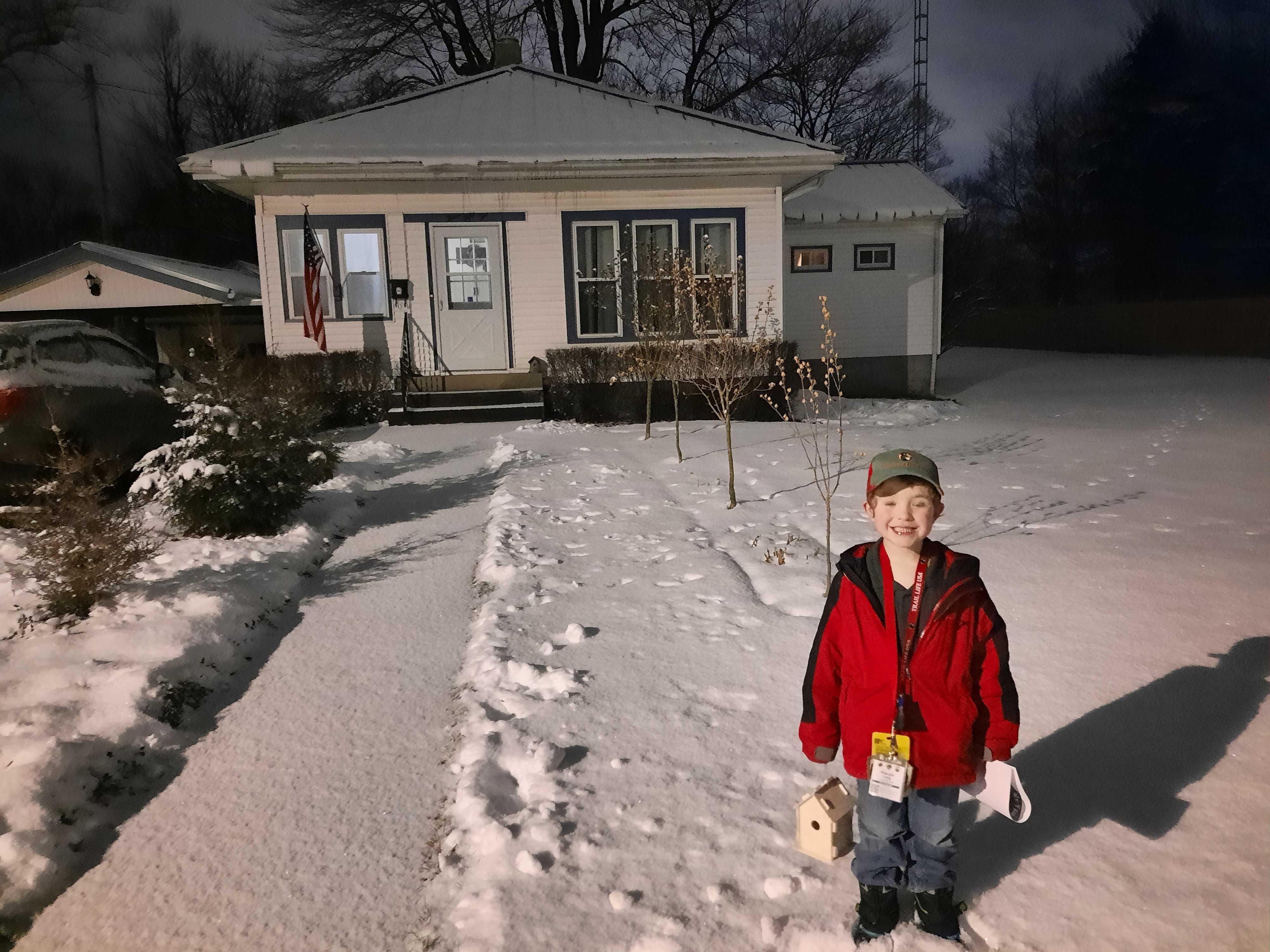 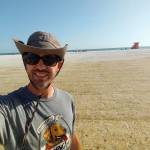 1611668423
It's been snowing and icing here too. Started last night and still going. Not really accumulating much. You definitely have more.
1
· 0

A historic moment. I'll be praying for the success of our young and fragile multi-racial democratic republic. I hope you will too. 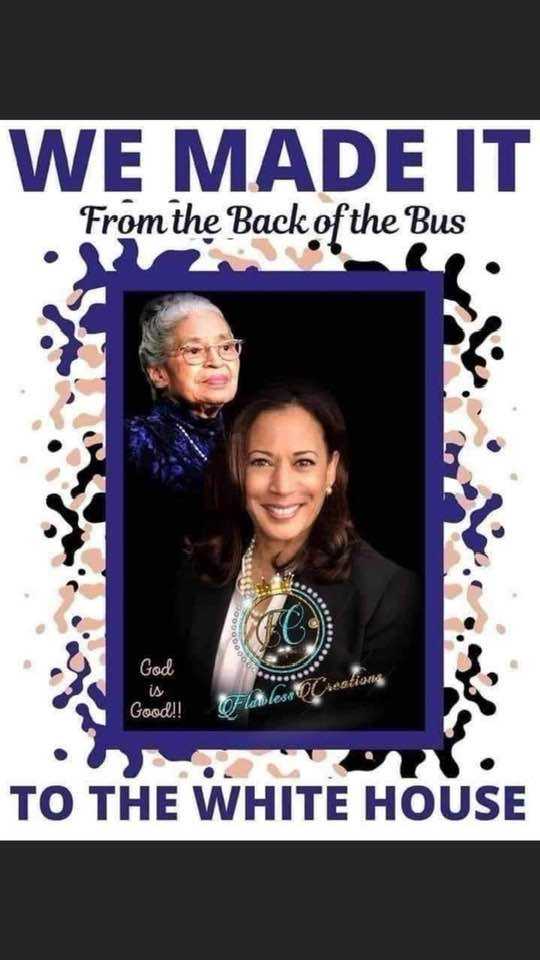 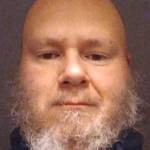 I haven't visited here for a while, so I'll stop for a moment and explain why.
I became very disheartened when I saw people praying for a miracle over the past several weeks between that moment and inauguration day. I think if we're frank with each other, we'd recognize that means two things. First, that some of us struggled with the election outcome to the point that we openly wished for Congress to violate our Constitutional, federalist legal system to alter it, and second, for something bad to happen to the president-elect so he could be denied his duly received and God-ordained seat. I can't support either desire because neither is scriptural. We're expected to comply with the laws of our earthly nations so long as it doesn't interfere with our relationship with God (per Daniel) and we're also expected to love our neighbors.
I hope this isn't going to be a pathway for a lot of ugly in a very promising online faith community and alternative to Facebook. I hope we can all repent of our sins toward one another these past 4 years, accept our reality, and commit to doing God's scriptural, Holy Spirit-guided will going forward.

My handsome little dude, Malcolm, cheesing it up. With Kaitlyn Long 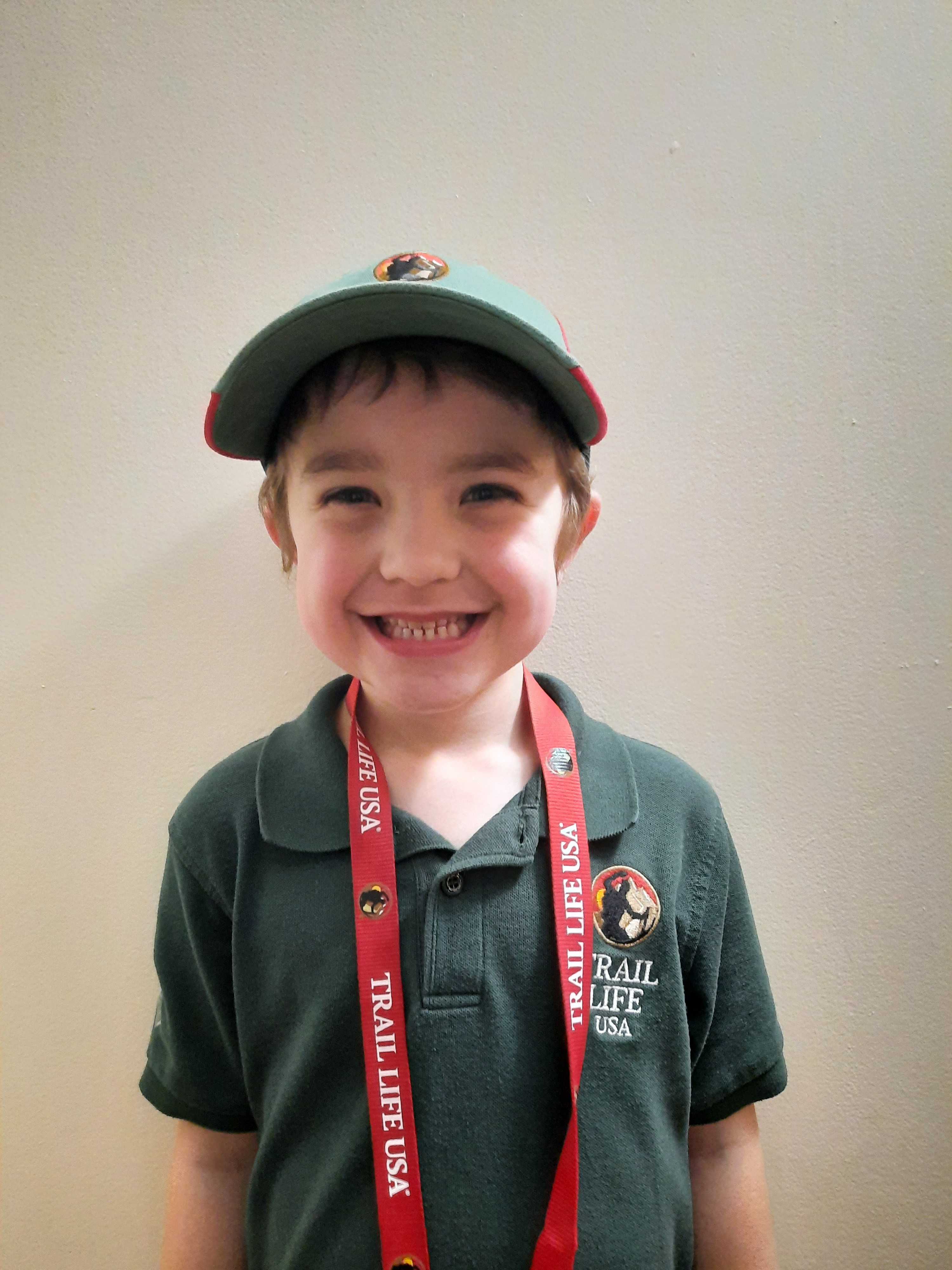 Hi, I'm Dustin. I am married and have two children under 10. I have a degree in Youth Ministry and Christian Education but currently work full time for Honda. I joined this in hopes of meeting some new friends. Quite honestly, the world just has me down right now. I've lost a good friend recently because I had to purposefully remove them from my life due to how they had started treating me. My wife is a higher risk if she contracts COVID as well due to a pre-existing condition. So I'm a little worn out and feeling a bit on the lonely side. Not desperate or anything, but hoping to find some inspiration here among God's people and make a few friends in the process. My hobbies include hiking (especially in wilderness and mountains whenever I can), weather and physical sciences, model railroading, and listening to heavier Christian music. I'm a rocker at heart. I'm also a handyman at heart and do most of my own work around the house.

You have poked Mountainman1987 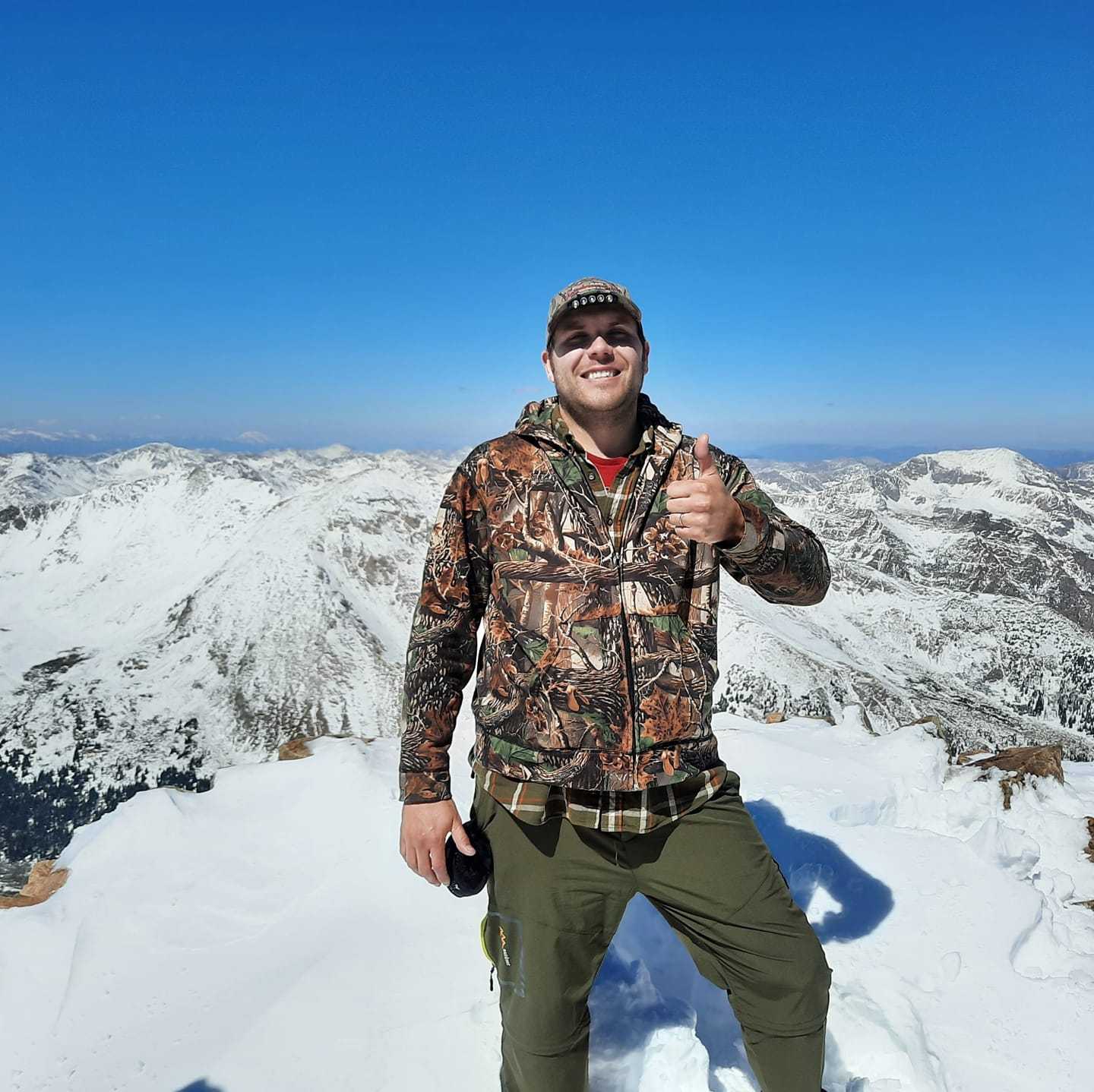