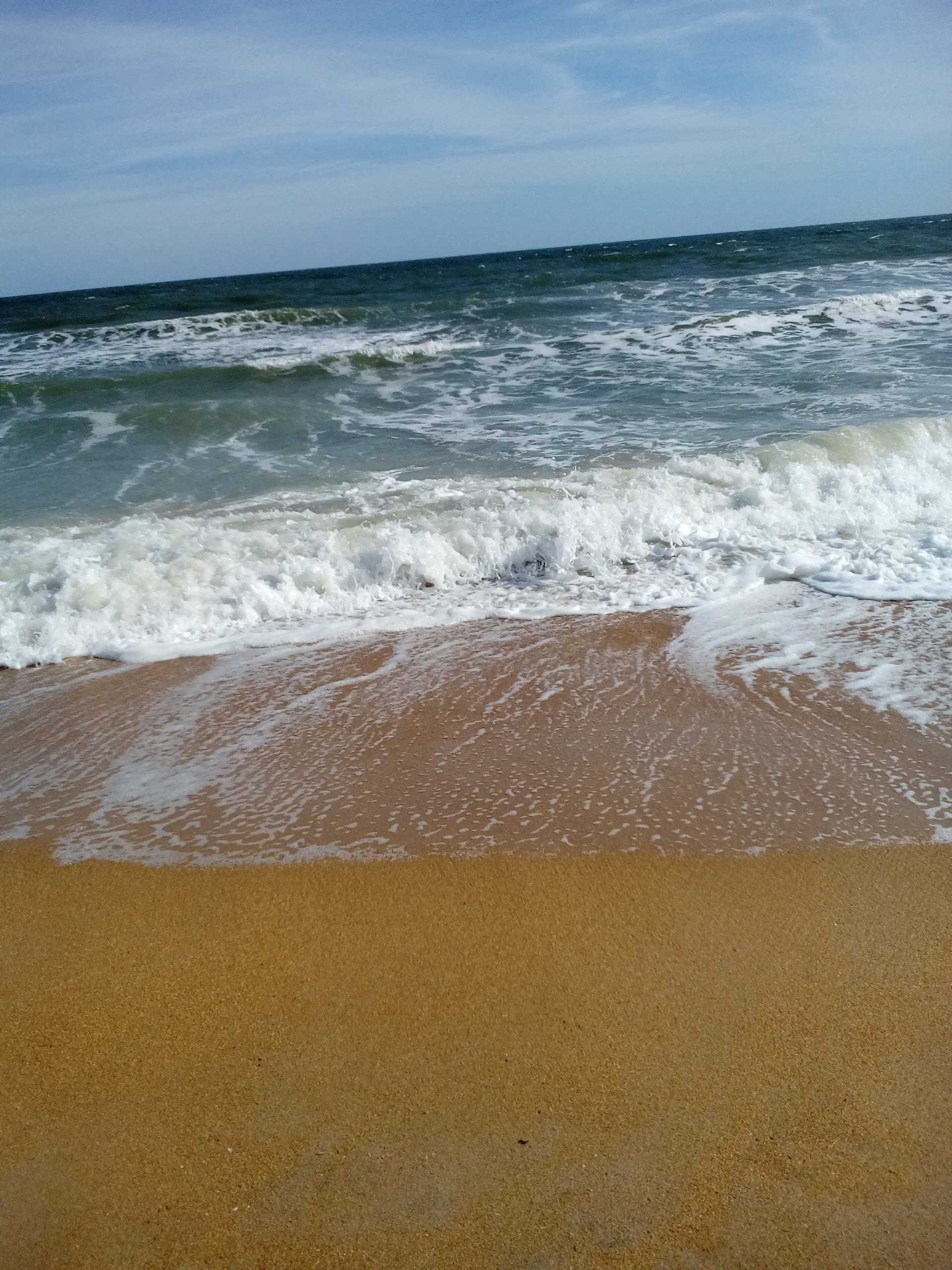 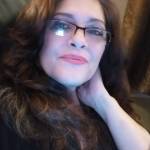 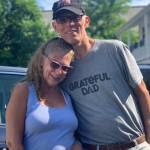 Please forgive me if I’m posting something that is not Christian related I just feel the Facebook is a serious threat all the Christian community do follow the word of God. The reason I posted this is they are censoring and also spying on all of us so I deleted my account with them. I don’t trust them so that’s why I got rid of them. If this is offensive to anyone feel free to let me know and I will be more than happy to remove it no questions asked? Thank you 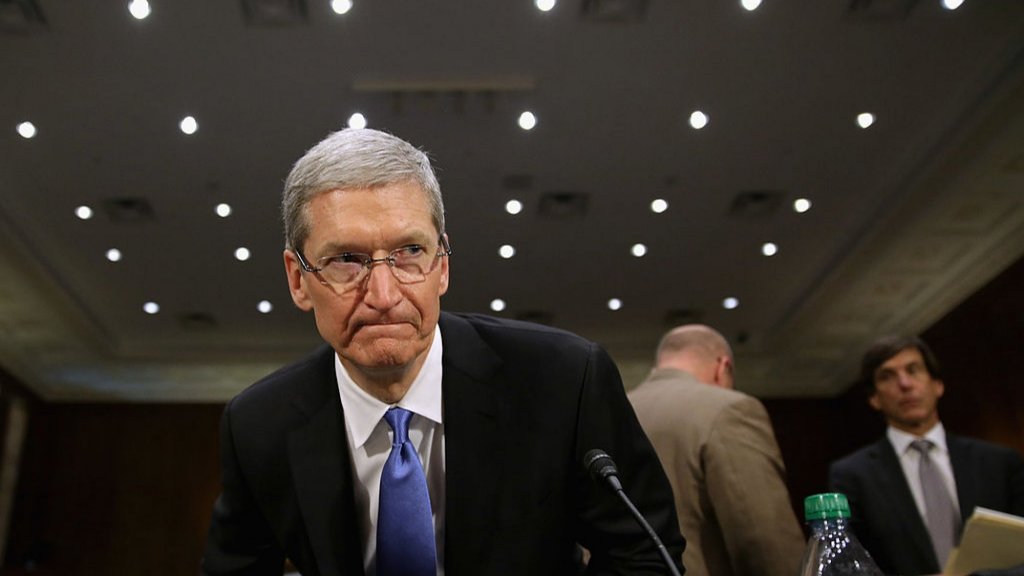 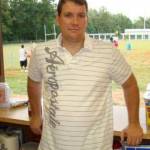 1612404926
I deleted my Facebook account because every time i posted something i knew was absolutely true i would get this flag saying information in this post was found to be false. So a few days before i deleted my account, i wrote, Jesus Christ is the Son of the living God. He gave His life on the Cross for our sins. Was buried in a tumb and on the third day rose victorious from the grave. And sits at the right hand of the Father in Heaven. Not one fact checker showed up then.
· 0 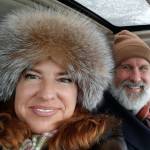 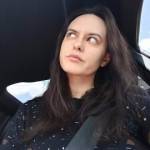 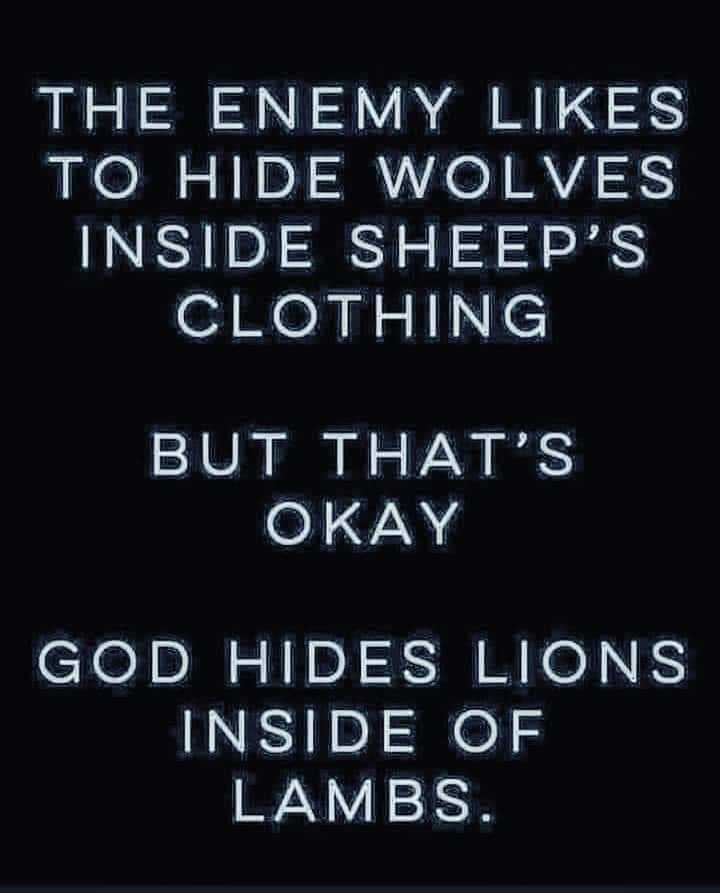 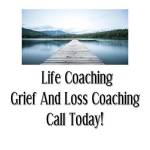 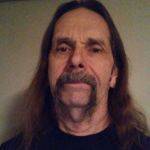 January 26
The Problem Within
Hosanna to the Son of David! Blessed is he who comes in the name of the Lord! Hosanna in the highest heaven!
Matthew 21:9

A few years ago, a woodpecker began tapping on the siding of our home. We thought the problem was only external. Then one day, my son and I climbed up a ladder into the attic only to have a bird fly past our startled faces. The problem was worse than we’d suspected: it was inside our house.

When Jesus arrived in Jerusalem, the crowd was hoping He would be the one to fix their external problem—their oppression by the Romans. They went wild, shouting, “Hosanna to the Son of David! Blessed is he who comes in the name of the Lord! Hosanna in the highest heaven!” (Matthew 21:9). This was the moment they’d been waiting for; God’s appointed King had come. If God’s chosen Deliverer was going to begin reforming things, wouldn’t He start with all the wrong out there? But in most gospel accounts, the “triumphal entry” is followed by Jesus driving out exploitative money-changers . . . from the temple (vv. 12–13). He was cleaning house, and from the inside out.

That’s what happens when we welcome Jesus as King; He comes to set things right—and He starts with us. He makes us confront the evil inside. Jesus on the donkey is like the warriors in the Trojan horse. The horse was welcomed as a symbol of peace, but its ultimate aim was unconditional surrender. Jesus our King requires the same from us.

Dear Jesus, You’re the true King. Forgive me for wanting You to only fix the problems in the world around me and not to confront the sin in my heart. Show me where I’m prone to wander and expose the ways I want to run my own life. 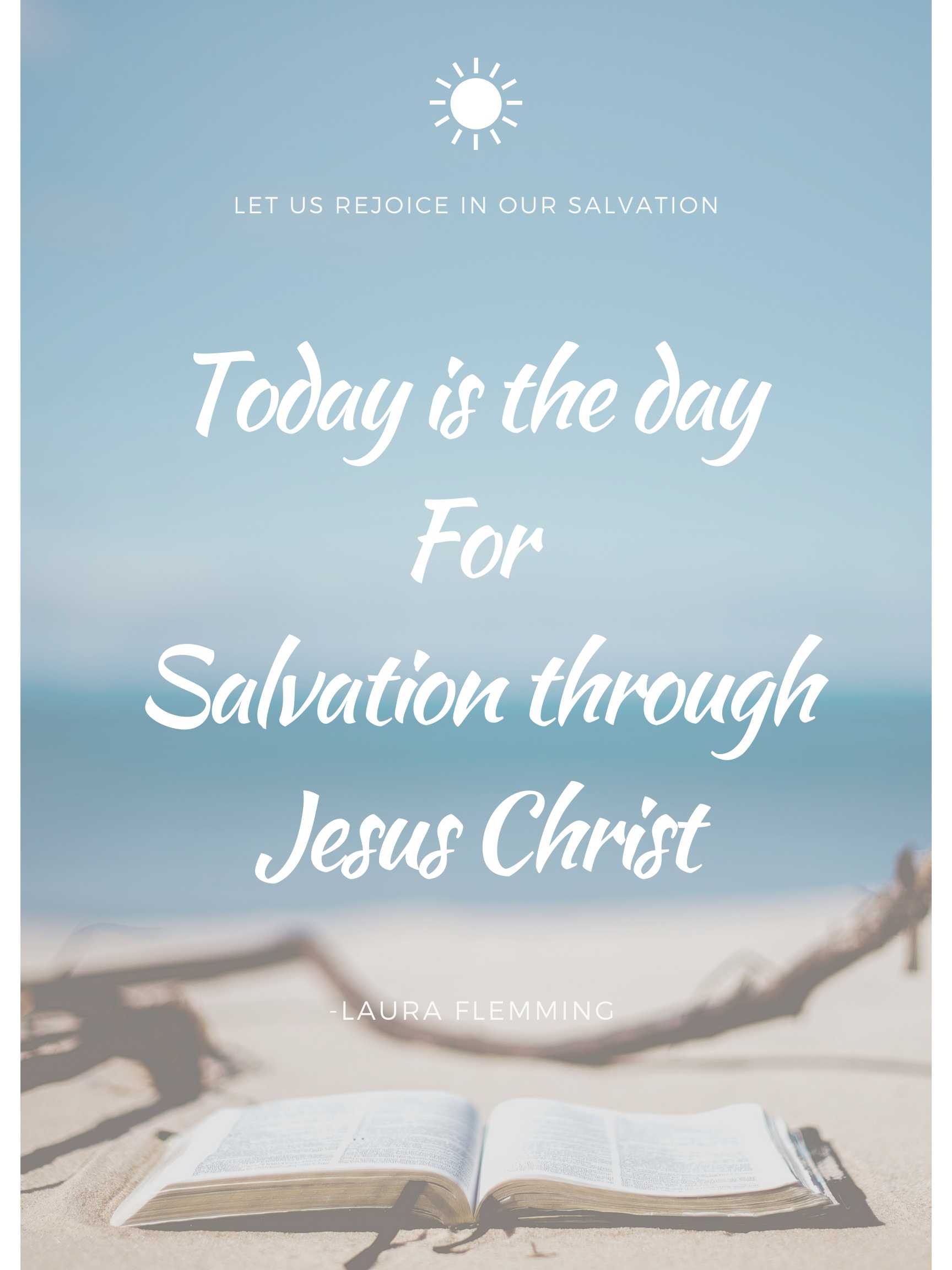 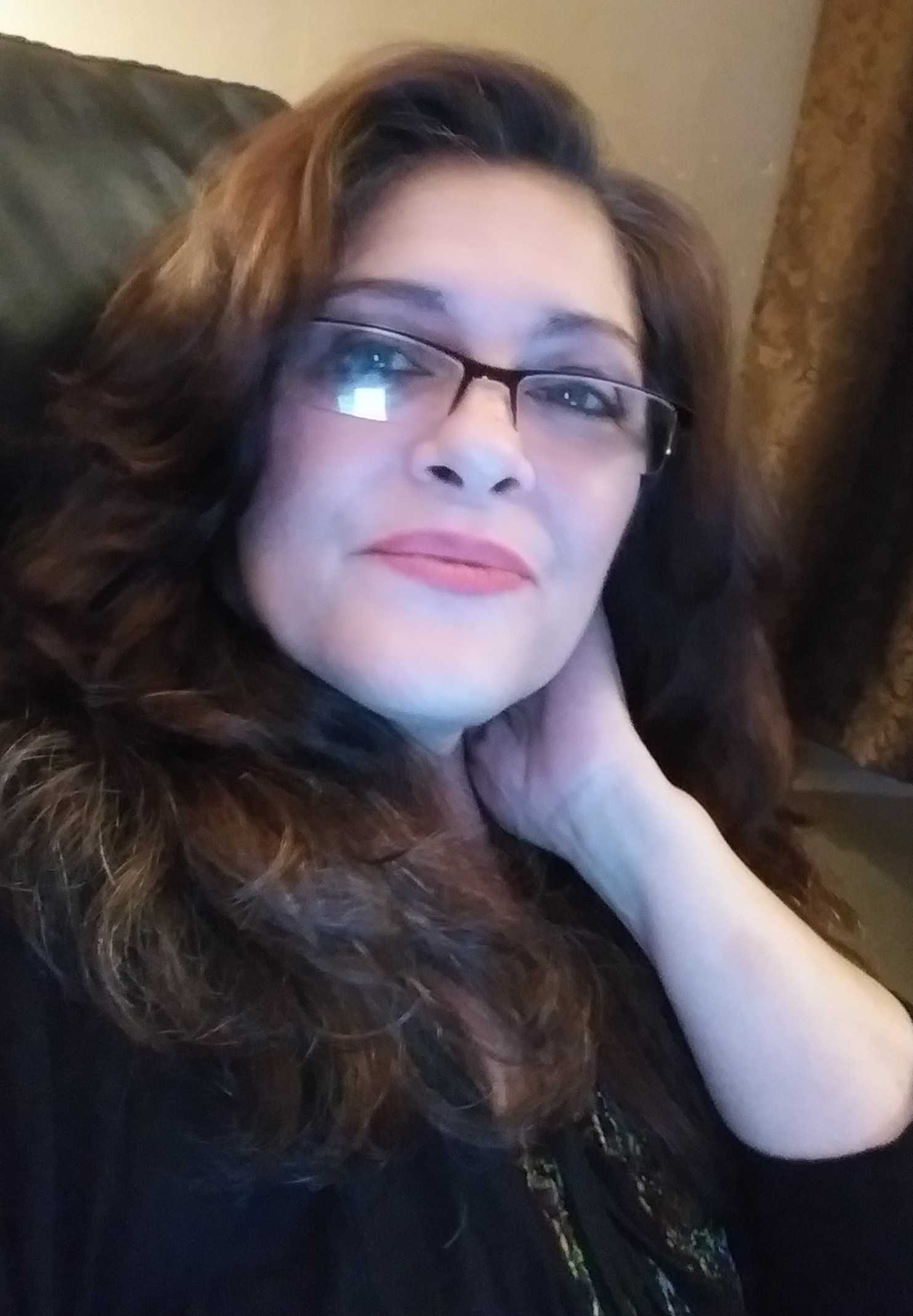